What is Samsung Pay?

Samsung Pay is a digital wallet that can be used with Samsung Galaxy phones in models S6 and later. Users can add supported debit and credit cards to their Samsung Pay account and then pay for purchases using their Galaxy smartphone. 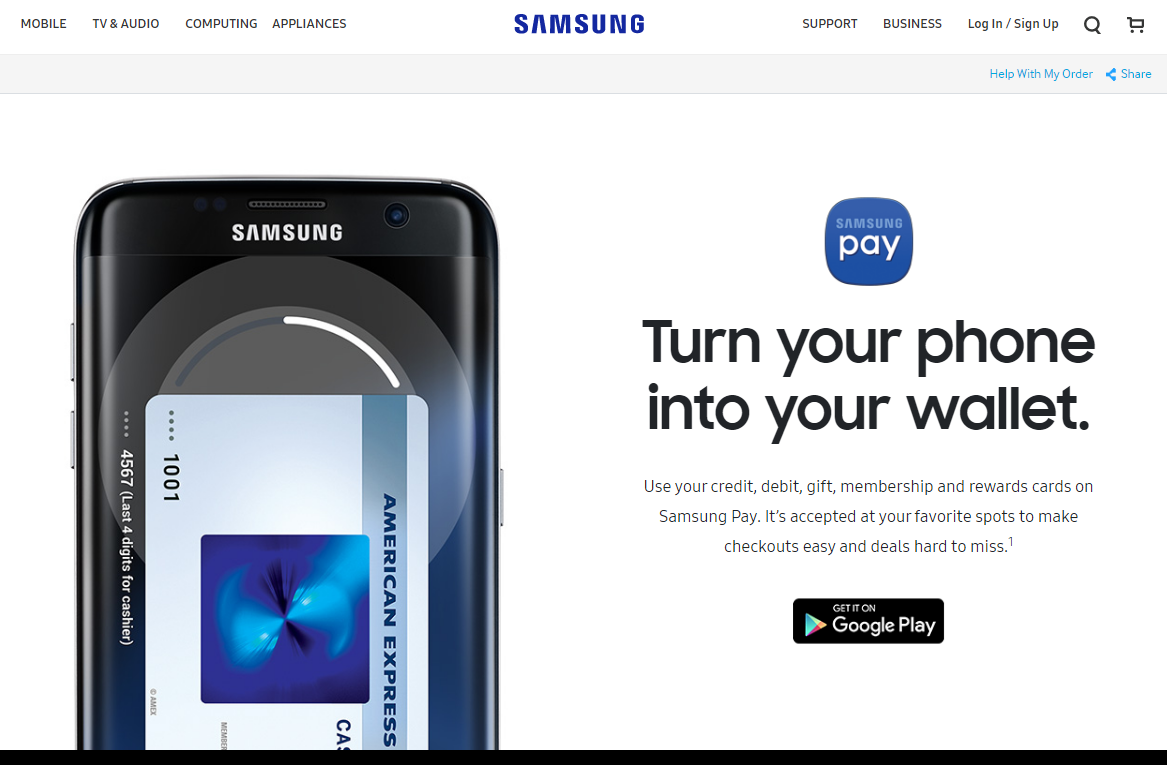 When launched, Samsung Pay was compatible with Visa and MasterCard, as well as many debit cards. The company is also in the process of securing compatibility with American Express cards.

At different points in 2015, Samsung Pay has announced support for new cards to be accepted including those issued by Chase, PNC Bank, SunTrust, TD Bank, Navy Federal Credit Union, Fifth Third Bank, People’s United Bank, and more. Additionally, Samsung announced that it will be compatible with Discover cards sometime in 2016. The list above reflects anticipated card support only. Cards cannot be assumed compatible with Samsung Pay until officially announced. Skip down to what cards work with Samsung Pay for a current list of compatible cards.

In the summer of 2016, Samsung Pay claimed that user satisfaction is higher than that of rival Apple Pay. However, Apple Pay adoption still outpaces Samsung Pay. As Samsung Pay is the newer of the two technologies, it’s possible that some consumers aren’t aware of it yet, and that usage may still spike.

How does it work?

Samsung Pay utilizes both near field communication (NFC) technology and a new proprietary technology called Magnetic Secure Transmission (MST). If a payment terminal is unable to accept NFC or contactless payments, Samsung Pay will use magnetic stripe terminals as a backup.

MST technology emits a magnetic signal from the user’s smartphone, allowing the transaction to be processed through a traditional magnetic stripe terminal. The customer slides their phone over the magnetic stripe reader to pay. Almost all businesses that accept physical credit cards have terminals that support magnetic stripe payments.

The combination of NFC and MST technology means Samsung Pay can be accepted at virtually all businesses. This is in direct contrast to Apple Pay, which only uses NFC technology and can only be accepted at certain contactless terminals. However, many businesses are already upgraded terminals for the October 2015 EMV liability shift, and many of these upgraded terminals will also support contactless payments.

Whether Samsung Pay is used as NFC or MST, the payment is processed as a card-present transaction through your existing processor.

Related Article: Does the EMV liability shift affect your business?

In November 2016, Samsung announced the launch of Samsung Rewards, a program with a goal of increasing Samsung Pay usage. With Samsung Rewards, customers that use Samsung Pay to make purchases will earn rewards points that can be redeemed for gift cards, Samsung products, and other items.

What cards work with Samsung Pay?

As of December 2015, Samsung Pay announced that it has recently added support for Chase Bank cards and for Navy Federal Credit Union credit and debit cards. These two additions join the growing list of options supported by Samsung Pay that includes Visa, MasterCard, and American Express cards issued by Bank of America, Citi, US Bank, Synchrony Financial, and SunTrust.

In July 2017, PayPal announced that customers will soon be able to pay with PayPal in store through the Samsung Pay app.

For consumer and business security, Samsung Pay utilizes tokenization, a process of protecting credit card information by creating a unique “token” that doesn’t reveal sensitive data. Additionally, customers will be required to authenticate purchases with a fingerprint scan on their smartphone.

Remember that as with all payments, businesses are liable for Samsung Pay fraud according to your existing fraud liability.

How much does it cost?

How can I accept Samsung Pay in my store?

If you currently have a traditional magnetic stripe terminal or a contactless terminal, you can contact your processor to ensure that you can accept Samsung Pay. Need a processor? Sign up for a free CardFellow account to find the right processor for your business. 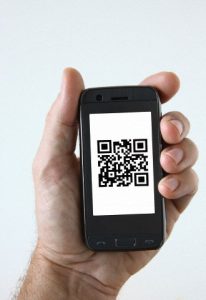