Basis Points – The Basis for Fees

This article explains what a basis point is, how to calculate fees using basis points, and finally the role basis points play in credit card processing — specifically having to do with a processor’s markup.

What is a basis point?

In fact, we’ve posted a table that shows the decimal and percentage representation of five through one hundred basis points in our article about whether a certain basis point markup is competitive.

How do you calculate basis points?

When looking to calculate basis points people usually want to know how much in fees a given number of basis points will yield over a given (sales) volume of money.

The first step in the calculation process is to convert the basis point in question to a decimal, keeping in mind that one basis point represented as a decimal is 0.0001. To perform this conversion using an equation, simply divide the number of basis points by 10,000.

After converting basis points to a decimal, the next step is to multiply the decimal by the dollar volume in question.

For example, let’s assume that your business processes $20,000 a month in credit card sales volume, and a processor offers you a rate of 25 basis points over interchange fees.

Occasionally, a business owner will tell us they’ve been offered processing with “no basis points” and ask if that means there’s no markup / it’s the lowest cost option. A processor claiming “no basis points” may be trying to simplify the pricing, but unfortunately it does not mean that there is no markup. Remember, basis points are simply a unit of measurement. There are other ways to express fees and costs. 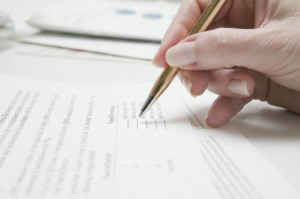 Issuing Banks: Where does your money go? 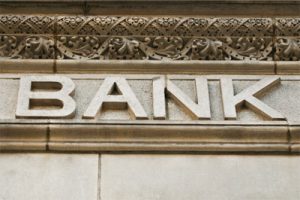